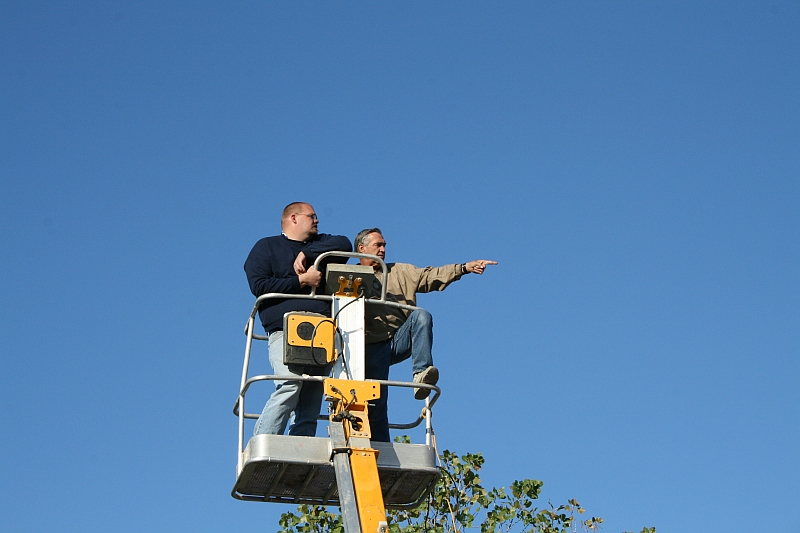 In 1964, right out of high school, Dennis Tapp was introduced to scuba diving by a high school buddy. During those times, scuba gear was hard to come by and certification agencies were just barely open with minimal training. Dennis recalls his friend Bruce who had come across some scuba gear and show it to him and insisted that they go and find some for him. After traveling to Evansville In & Nashville Tn, Dennis had everything he needed to sink below the surface of the water and explore. He states that back then, it was put the gear on and go diving. But the equipment back then was basic at best. We didn’t have BCD’s, depth gauges or tank pressure gauges. Our tanks were the old J valve tanks, when it got hard to breathe you pulled the valve down and then started your accent Dennis stated. Air fills were also hard to come by as dive shops were in short supply here in the Bluegrass State. We did learn of an instructor who lived just outside the small Western Ky town of Dawson Springs. Harold Wingo was an instructor with PADI in the early days. He had a small shop located in his garage at home. Dennis said he had a few things but not many, he did have a compressor so we took our tanks to him. After filling their tanks a few times, Harold told us that he could not keep filling out tanks unless we became certified. Of course we thought we already knew all we needed to know about scuba diving but it would keep us from having to find another place to get our air fills.

Dennis & Bruce started the course where they were introduced to the dangers associated with diving. Needless to say there was a lot more involved than just putting on the gear and going diving. It’s a wonder how we survived that first couple of years we were diving. Dennis completed the class and his buddy dropped out. To this day he has not been diving since Dennis said. Though they are still good friends, I had to find a new dive buddy.

Like everyone knows in the diving community, sometimes life steps in and takes over. Maybe for a short time or extended time but can still take away time to do things we love. Dennis kept diving throughout the 70’s and decided in 1983 that it was time to get his daughter certified. He took the PADI Open Water class again with her so that he was up to date with more modern safety skills and to be a dive buddy for her. From there he continued his diving education by working his way up through Master Diver and on to Dive Master and Assistant Instructor in 1986. He continued to assist PADI OWSI Jeff Tucker during the late 80’s & early 90’s before deciding to find a place where divers could go and enjoy.

It was also in the late 1980’s & early 1990’s that Dennis also was diving at golf courses around the area to retrieve golf balls in water traps. This was how he was able to purchase his first compressor. He worked out an agreement at the local dive quarry to supply his compressor so that divers could get fills on site. This agreement went on for a few years until in 1992 the agreement dissolved and the choice to either open another dive site or sell out and move on. Dennis’s son also became certified during this time and had spent a lot of time around the business.

The concept of Pennyroyal Scuba was formed in late 1992 and opened the first season in 1994. Since then Dennis has continued to increase his diving knowledge and filling his dive log.

After 24 years in the business, Dennis achieved two huge milestones in 2018. He was awarded the SSI Master Instructor Rating and he completed his 20,000 logged dive while on the annual staff trip to Roatan.

At 73 years old, Dennis is still very active in the diving industry. While diving and teaching are just a small part of what he continues to do, he continues to help build the business he and his son started 25 years ago.

A big congrats on reaching this milestone and on to 25k.